Seyyed Fazlollah Mousavi (سید فضل‌الله موسوی) graduated with a master’s degree in private law at University of Tehran.  Arseh Sevom could not locate any information about his activities during the revolution. During the Iran war with Iraq, he was in the UK studying English literature and labor law. In 1991 Mousavi successfully defended his Ph.D. thesis and became a member of the Scientific Board of Tehran University.

From 2004-2008, Mousavi served as a Principlist parliamentarian for the Tehran, Rey, Shemiranat, Eslamshahr and Pardis constituency. He later joined the legal team of Mahmoud Ahmadinejad, who was then president. Ahmadinejad appointed him to a seat on the committee to monitor the implementation of constitutional law for elections. Mousavi also became head of the legal committee at the development office of the Research and Technology Sciences Ministry under Farhad Rahbar, then chancellor of Tehran University.

Despite (or because of) his close personal connection with Ahmadinejad, Mousavi was appointed by Ahmad Jannati to the Central Board for Presidential Election Monitoring in 2009.

Fazlollah Mousavi failed to get a vote of confidence from the parliament in 2003. In 2016, Mousavi was recommended for a seat in the Guardian Council by then head of the Judiciary Sadegh Larijani. This time, the vote was in his favor. 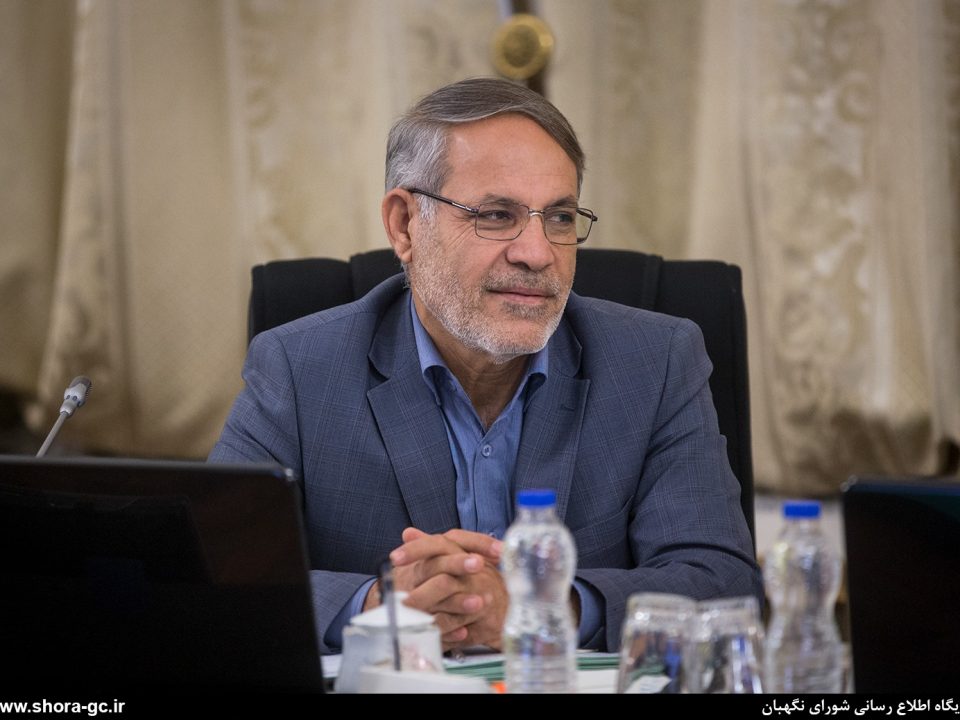