Few clerics have been as vocal in their attacks on powerful figures as Mohammad Yazdi (محمد یزدی) and remained safe. Yazdi has managed to go after a number of prominent clerics without ever being held accountable for his comments. He has always enjoyed the support of the Supreme Leader

Yazdi’s father and grandfather were both well-known scholars in Isfahan. Yazdi learned reading and writing from his father and went to the seminary to study ancient science. After many years of studying theology at Kaseh Garan Seminary School in Isfahan, he enrolled at Mullah Abdullah Seminary in Isfahan studying Lom’eh (Islamic content) and other Islamic subjects. Like many seminary students, Yazdi went to Qom to continue his studies.

In 1989, when Ayatollah Khamanei became Supreme Leader, Yazdi became Head the Judiciary and served for ten years. His selection for Guardianship of the Judiciary was unanticipated by many people because of his failure to gain re-election to a third term.

In 1999, Yazdi again returned to the Guardian Council. He has been a member ever since.

Episode 5: The Supervision of the Guardian Council 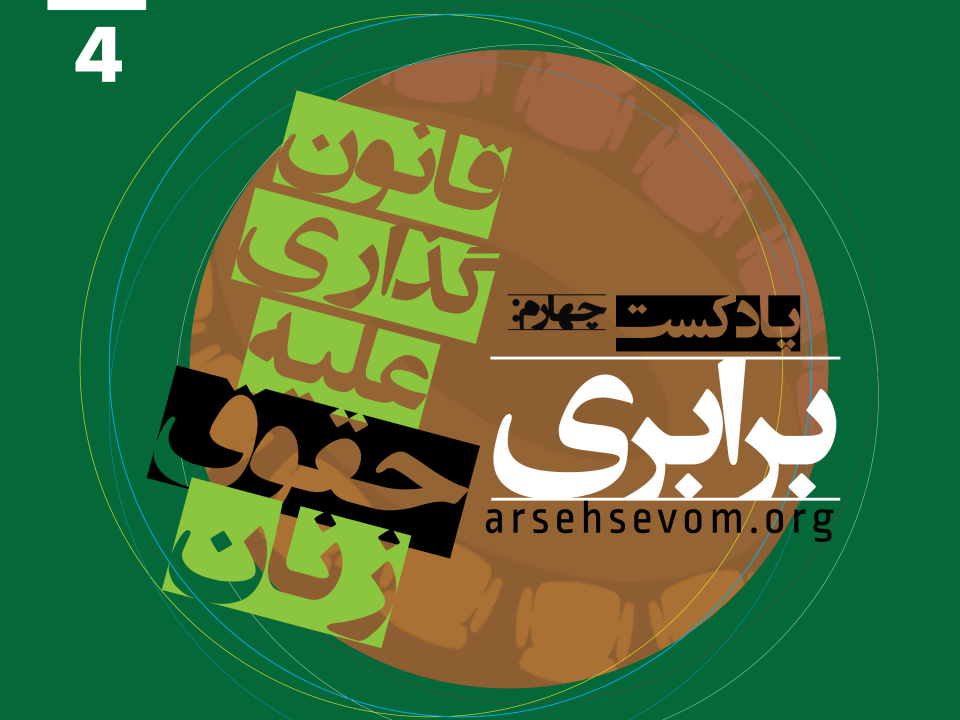